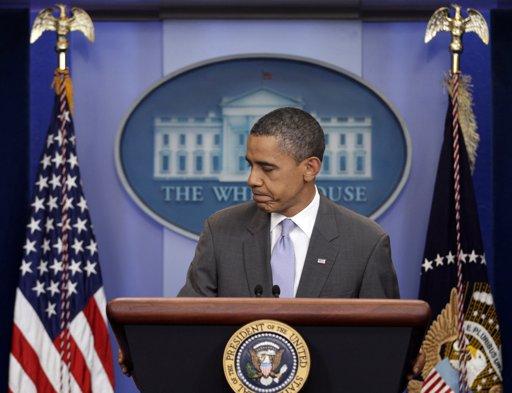 It’s been a long time coming – the way that the American have been spending “as though there’s no tomorrow”. The writing has been on the wall but just being ignored. You don’t have to be an economist to understand simple mathematical equation of economic balance. Going on to the negative end for far too long will only lead to deep & deeper waters. 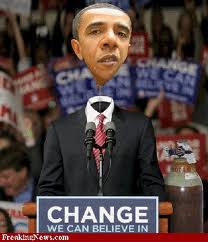 The “gloom & doom” has finally been announced by Standard & Poor’s when they downgraded US Credit Rating by one notch to AA+ on late Friday afternoon opf 5 August 2011. It’s not since 1917 that this has happened! But what will all this means to US economy, the impact & aftershocks on the global scale? There’s that warning of a one in three chances of further downgrading if US does not come up with a more permanent fix for its fiscal woe. It’s “largely because of the failure of bitterly divided US leaders to reach a consensus on containing the country’s spiralling debt “

Been having it too good?

Now the end is near & here! 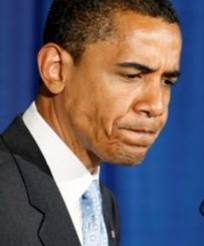 What happened to all his charisma? His dynamism & verbal eloquence?

Body language can often say much than spoken words.

Whatever happened to the “CHANGE” We Can Believe In?

Now he’s leaning on to others!

US maybe contemplating WW3 to resuscitate its economy

& to redeem its power before losing it all to China!