It is a verified truism that you can’t lay claim to any possession unless it’s your own or that which you have lost. Claim needs to be well supported by facts. Taiwan is the dispossessed jade of China’s jewels. Taiwan is culturally Chinese with strong bond & ties to Fujian, a province of SE China, on the China Sea. When the vanquished KMT, under the leadership of Chiang Kai-Shek, a renegade Chinese general, retreated to Taiwan in 1949, 600,000 soldiers and up to a million civilians moved with them. 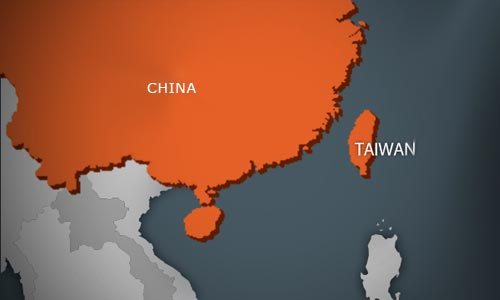 It is inconceivable to think or claim that Taiwanese are not Chinese.

With the peaceful rise of China & its global influence, Taiwan’s diplomatic relationship with other nations of the world has dwindled & eroded. There is but one China & that is the People’s Republic of China. The latest to cut its diplomatic ties with Taiwan is Panama as of 13 June 2017. Taiwan is being isolated more & more. Panama “was at the top of the list” of Taiwan’s most important remaining diplomatic ally. It’s a symbolic blow to the island, leaving it remaining with just 19 diplomatic allies, most of them small, including the Vatican. Ms.Tsai Ing-wen’s government will ultimately have to relent, to recognise, respect & reconcile with Mainland China . . . with nowhere to go but to return.

China has always considered the Taiwanese issue as an internal domestic affair & warrant no outside intervention. This warning is so loud & clear.

According to Ross Feingold, a senior adviser in Taipei at D.C. International Advisory: “It is very possible that the remaining countries will switch.” Time is on China’s side & it tends to space out such moves to maximize public relations and strategic value.

It does appear that United States seems no longer willing or able to expend diplomatic energy to match China’s efforts. 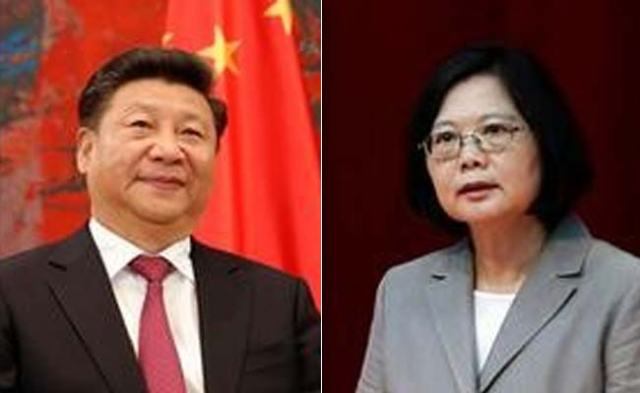 One thought on “Taiwan: China’s Own Little Gem”