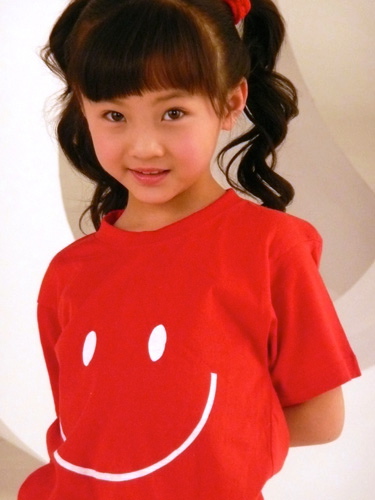 The lip-synced girl, Lin Miaoke, who sang in the Beijing Olympic Opening Ceremony now has every potential in $$$ making; few movie directors in Hollywood hunting her out. The actual singer Yang Peiyi is virtually in the back stage. 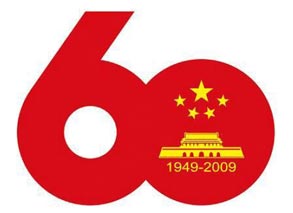 The illustrative display of the photos taken directly off the satellite TV with my little digital camera shows & verifies the truth that China is a great singing nation. On the stage comes a galaxy of singing stars, both male & female, known by the thousands & millions throughout China, though maybe little heard of in the western world. In all their brilliance & golden voices, they thrill & enthral the teeming audience in the thousands & millions. With shouts, cheers & tears they raise their hands & flags of all colours flying high. Truly a colourful event to celebrate the 60th. Anniversary of the founding of this new great ancient nation. This is a nation where everybody sings – young or old, rich or poor, male or female, indoor or outdoor, professional or amateur, from native folk songs, pop or rock to the very high class of opera – Chinese or Western. Singing could be backed up by a full orchestra or just simple musical instruments.

In terms of sheer numerical numbers, no other nations in the world can compare!

There is no shortage of talents with a pool of 1.3 billion population neither is there any lack of singing contests, festivals or celebrations to put the whole nation to songs! Often the audience would sing along as with the more popular tunes. 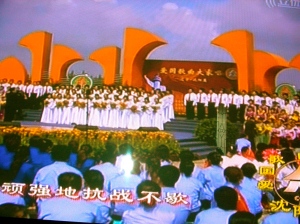 On an amateurish basis, some may even be professional, Karaoke is very popular in China. Karaoke provides an excellent avenue for social life at home, bars or karaoke houses known as “KTVs”, & for business entertainment between suppliers & customers. Good deals are often sealed & there’s no shortage of attractive hostesses helping out in the entertainment. For the uninitiated this could be a daunting experience. 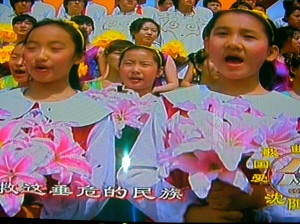 Audience of young girls singing in  unison with the star performer on stage.

October 1 2009 is the 60th anniversary of the founding of the People?? Republic of China (PRC) and Beijing will host a grand celebration.

One thought on “China – A Great Singing Nation”