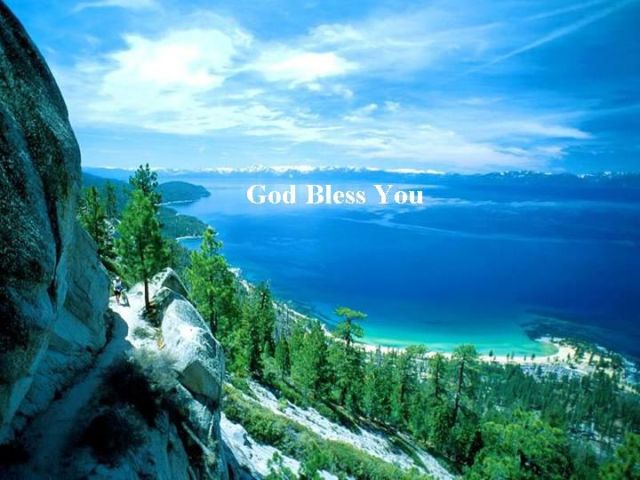 In this much troubled financial world of avarice greed & excessiveness, it’s well worth pondering over this basic human issue of contentment. What does it mean & what does it take?

A story is told of a king who was discontented. In fact he was so anxious, he couldn’t sleep, rest, or think. He called in his wise men and asked them what he could do. One very old and very wise man said, “Find a man in your kingdom who is content, then wear his shirt for a day and a night, and you will be content.”

That sounded like a good idea to the king, so he ordered some of his servants to search for such a person. Days blended into weeks before his servants returned. “Well,” said the king, “did you find a contented man?” “Yes, sire,” his servants replied. “Where is his shirt?” asked the king.

“Your Majesty, he didn’t have one.”

The syndrome of being possessed by your possessions rings more true than you care to admit. Do you think that a new car or a new stereo or new clothes or any other material thing will bring you contentment? Just think about it – even King Solomon, remembered traditionally as the greatest King of Israel, with all the worldly possessions, 700 wives and 300 concubines, found life as one of vanity and futility.

It’s said that the best things in life are free – a flower, a bird, streams, waterfall, a natural pool, fresh air and sunshine. In fact, all these things are God’s gifts to all of us, which quite often are taken for granted and not appreciated. Living a simple and contented life is easy, but it’s the complicated world that we live in that makes demands hard to cope. Be happy and content for what life has to offer. Forsake your wants so far as your needs are met with, for the list of wants is never ending and can never be satisfied.

Put your faith, hope and love upon Jesus. Turn to Him. As Proverbs 20:24 puts it: “A man’s steps are directed by the Lord. How then can anyone understand his own way?” One of the most beautiful choruses sung in churches is:

Turn your eyes upon Jesus

Look full in His wonderful face

And the things of earth

In the light of His glory and grace.”