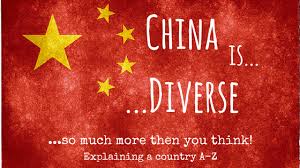 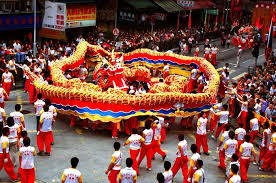 Have you heard of the greatest story ever revealed here on earth? It’s of a nation that was once historically great with a civilisation unmatched by any others, held in awe by all, conquered when weak followed by a period of humiliation & destruction not just by one enemy but a host of western power with superior war weapons of mass destruction. Worst were the Japanese calling China “the sick man of Asia” and the British publicly declaring the Chinese as equivalent to “dogs”. There are things which are forgivable but not forgettable, especially when the perpetrators keep on denying & unapologetic.

It is naturally believable that going downhill is easier & faster than going uphill.

However, for all the past humiliation, property ravages & war atrocities & sufferings, in the last three to four decades China has miraculously & surprisingly woken up to recapture its past glory. The dragon is wide awake & sleeps no more. Napoleon was wise to leave China alone in his many great conquests.

One interesting point to note is that Chinese has never been superimposed or influenced by any conquering cultures such as the Monguls or Manchurians. As a matter of fact, the reversed process took place naturally through “sinicization”. These foreigners converted themselves into Chinese by adopting Chinese language & culture, the Chinese way of life.

In this modern age, the minority groups still retain their culture & customs. In times of festivals, you can see them in their beautiful traditional attire, sing & dance according to their music rendering the atmosphere with true joy, peace & harmony. They all want to claim themselves as Chinese & in many cases you can hardly tell them apart from the Han Chinese. In Shenzhen, they have a cultural display centre where different groups assembled. 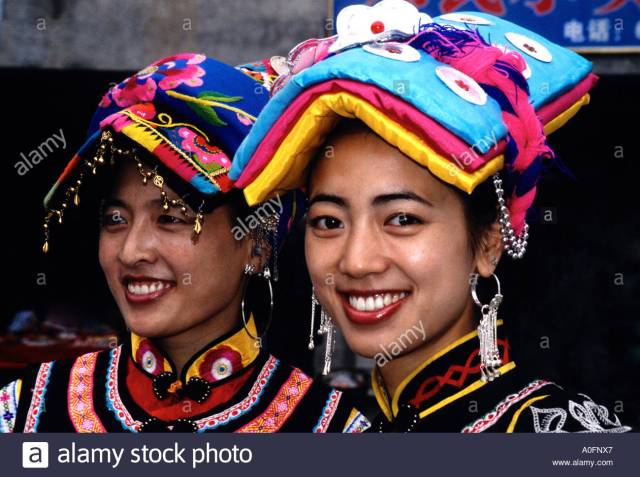 China has long been a cradle and host to a variety of the most enduring religio- philosophical types – Taoism, Buddhism, lslamism, Protestantism and Catholicism have all developed quite a following in this country. Freedom of belief is a government policy, and normal religious activities are protected by the constitution.

Geographically, China offers a unique landscape. In the vast western reaches of China – mountains, high plateaus and deserts dominate the landscape, while in the central and east areas, the land slopes into broad plains and deltas. The Gobi Desert runs west to east along the border with Mongolia. There’s a variety & diversity unifying China from snow to sand.

China despite its size has only one time zone – same time as Singapore & Perth.

The great unifying factor is the language. Everybody speaks & writes  Mandarin. Communication is no problem. English is becoming more widespread. Great festivals like Spring Festival, Mid-Autumn Festivals etc are celebrated by all usually accompanied by a long spell of holidays.

To the foreign visitors, this vast continent is seen as many worlds in one. Seeing places & meeting faces all spell awe & admiration, a unique experience not to be found anywhere else . . . history & modernity, mystery & discovery contributing to one Big Picture!