Playfully & jokingly, I circulated an email from my desktop

entitled “Dare To Be Bare!”and the general response was

Is modesty on the wane & nudity on the gain?

Are women in general getting more sane

It is inconceivable to know that French women are beginning to feel disdain for nudity, not when going by its long established tradition. In fact, when President Nicholas Sarkozy of France discarded his old wife to marry Carla Bruni, a former nude model, it made headlines. Proudly, the French were measuring her up & comparing her to Jacqueline Kennedy . . . proclaiming their own “exquisite” First Lady! 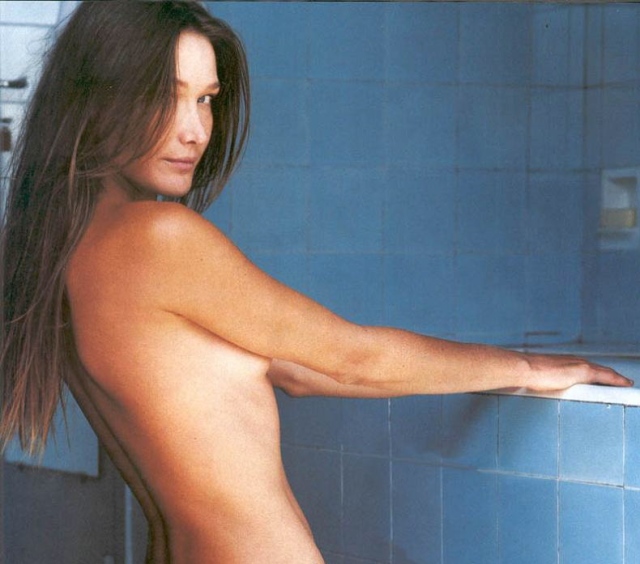 Recently in July 2009 however, according to a TIME report, younger French women are no longer tolerating total nudity in beaches or naturist camps. The survey indicated the following findings:

Imagine such sensitivities & strong opinions about public nakedness among the French.

Young American women are still only too happy to flash their wares in exchange for men’s stare & dare. Their northern neighbourly Canadians also have no disdain whatsoever over the nudity question. Toplessness or Topfreedom is legal in Canada. It is allowable & acceptable – so if you like to expose, every beach is topless.

In Australia, a land famous for sun, sea & surf all round the year, topless sunbathing on Sydney beaches is tolerated. Even Perth boasts of its own nude or naturist beach in Swanbourne with its impressive white sand & pristine Indian Ocean. It is located with its northern border next to the Australian Army SAS Base. I am told it’s definitely one of the top nude beaches found anywhere in the world! It’s open to public, unless the Army’s live firing exercises are being held.

The Art of Bodyart

Since China’s coming of age on the world stage, its social & cultural life is on the wane. There appear to be no restraint & morality in several areas may make you faint. Physical exposition by young pretty Chinese demure females take on the challenge beyond self-gratification. They have been exploited by commercialisation in arena of sales & marketing and art exhibitions. 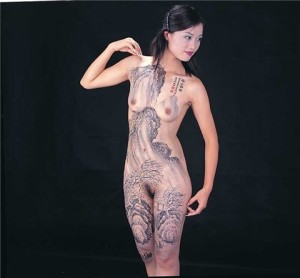 Beautiful artwork drawn & displayed on the bare bodies of fair Chinese ladies enticed the feasting of the eyes. Of course, there’s the unspoken word of caution: “Eyes See – Hands Touch Not” (Literally translated from Mandarin). 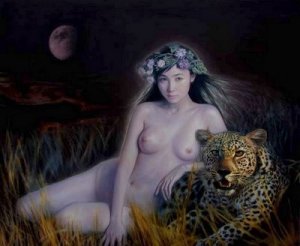 What of shame or human decency?

Dare to bare for men’s stare or dare?

Have you heard of a Chinese artist painting his

The Roskilde Festival in Denmark

Gosh! Men are also fronting their wares, though fewer than their counterparts, in this annual run at Roskilde Festival in Denmark, originally conceived for the development & support of music, culture & humanism. But what has nudity to do with them? Its popularity is attracting an international crowd. 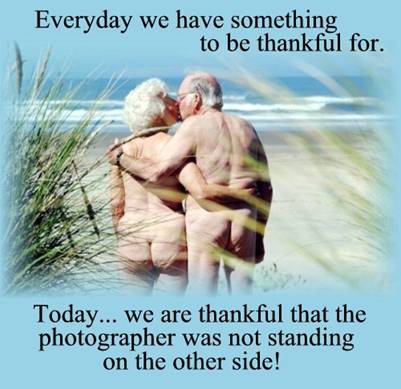 Are we forgetting the question of human rights & pornography here?