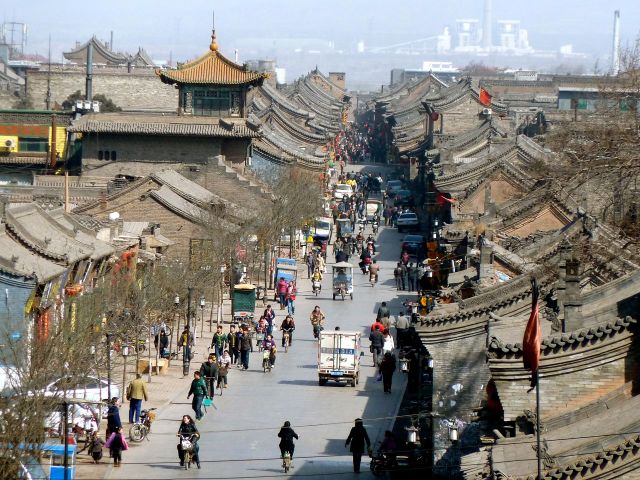 To each one of us preference is personal

For each selected choice appreciation is eternal.

Pingyao, an ancient city dating back 2700 years, was inscribed to the UNESCO World Heritage site list in 1997. It is one of the 4 most well preserved ancient city / town in China. The others being LiJiang 丽江in Yunnan, Yangshuo 阳朔in Guangxi and Weizhou 微洲in Anhui. Pingyao boast a most complete and well maintained city wall. 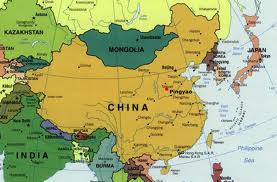 In its hey days during the Qing Dynasty of the 1800s, this was also known as the “Wall Street” of China. Banking has its roots here in Pingyao. In fact, Pingyao spawned the famous term “汇通天下“ literally meaning….Remittance across all borders. Yes, what we are now familiar with of Bank Drafts, Electronic TT and in this cyberspace age of “Internet Banking” to a great extent has its roots in Pingyao…..

The city walls and gates of Pingyao are laid out in the shape of a turtle, the traditional Chinese symbol for longevity, though you’re more able to see the similarly shaped battlements as you explore the ancient banking capital’s interior and old town. Full of temples, traditional architecture and watchtowers, you’ll be enthralled with the town’s medieval history and feel. If you’re as keen as Pingyao’s founders on living a long time, perhaps you can benefit from Chinese tradition; find a store or dispensary that sells herbs and extracts for health and long life. Such shops in Pingyao, like elsewhere in China, are stuffed with extracts of ginseng, ma huang, gingko biloba and all manner of other natural products claiming to benefit longevity and virility. Or perhaps have a local meal chock-a-block with garlic – another magic ingredient with medicinal benefits. (Gecko’s)

Increases in tourism have put pressure on the ancient walled city of Pingyao. During the tourist high-season, the amount of visitors to the city can reach up to 3 times its maximum capacity per day.

Since 2007, non-profit organizationGlobal Heritage Fund (GHF) has been working with the Pingyao County Government to protect the city against various problems such as mass tourism and uncontrolled development. GHF’s stated goal for the project is to better preserve the cultural heritage of Pingyao ancient city in more comprehensive and systematic approaches as part of an integrated planning, conservation and development program. The Pingyao Cultural Heritage Development Program aims to preserve the vernacular architecture, revitalize and stimulate the traditional arts and establish special historic areas. (Source: Wikipedia, the free encyclopedia)